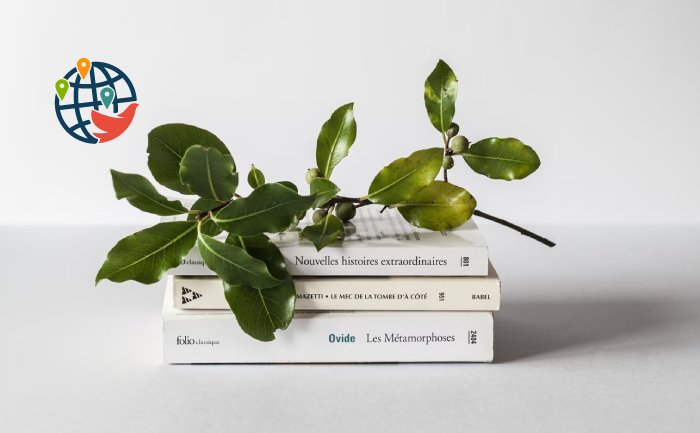 The changes will affect all areas of life in Quebec.