The British are going to the U.S. and Canada in droves 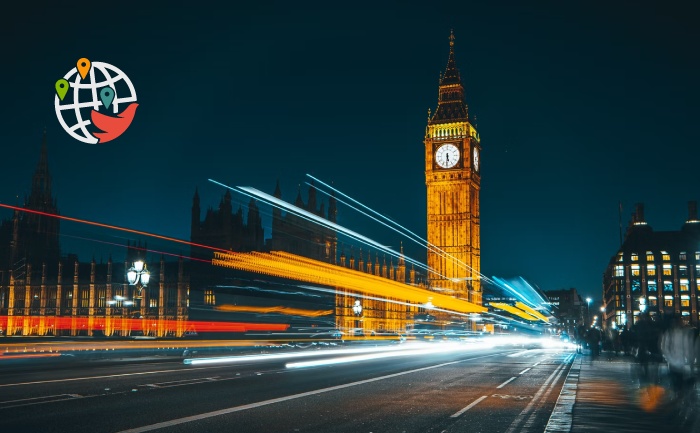 The number of queries on Google "to move abroad" increased by 1,000%.