Prince Charles and his wife will spend three days in Canada 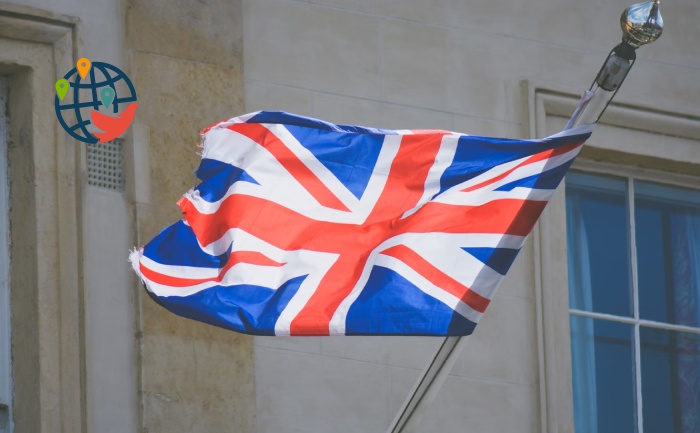 The tour is timed to coincide with the British Queen's platinum anniversary.