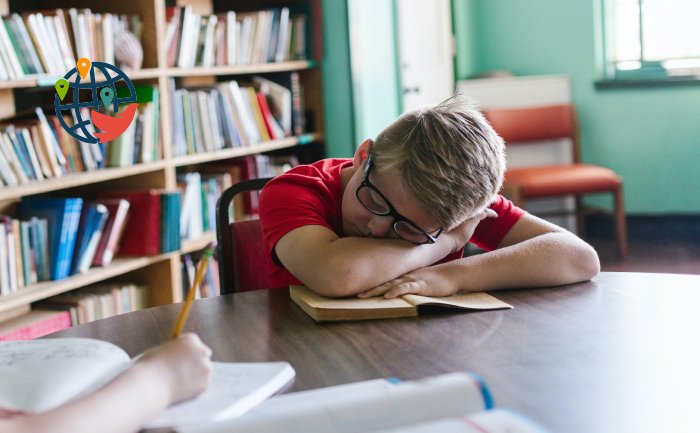 On what grounds are children from Ukraine forbidden to study in English in schools in Quebec? Why does the French Language Charter exception not work? 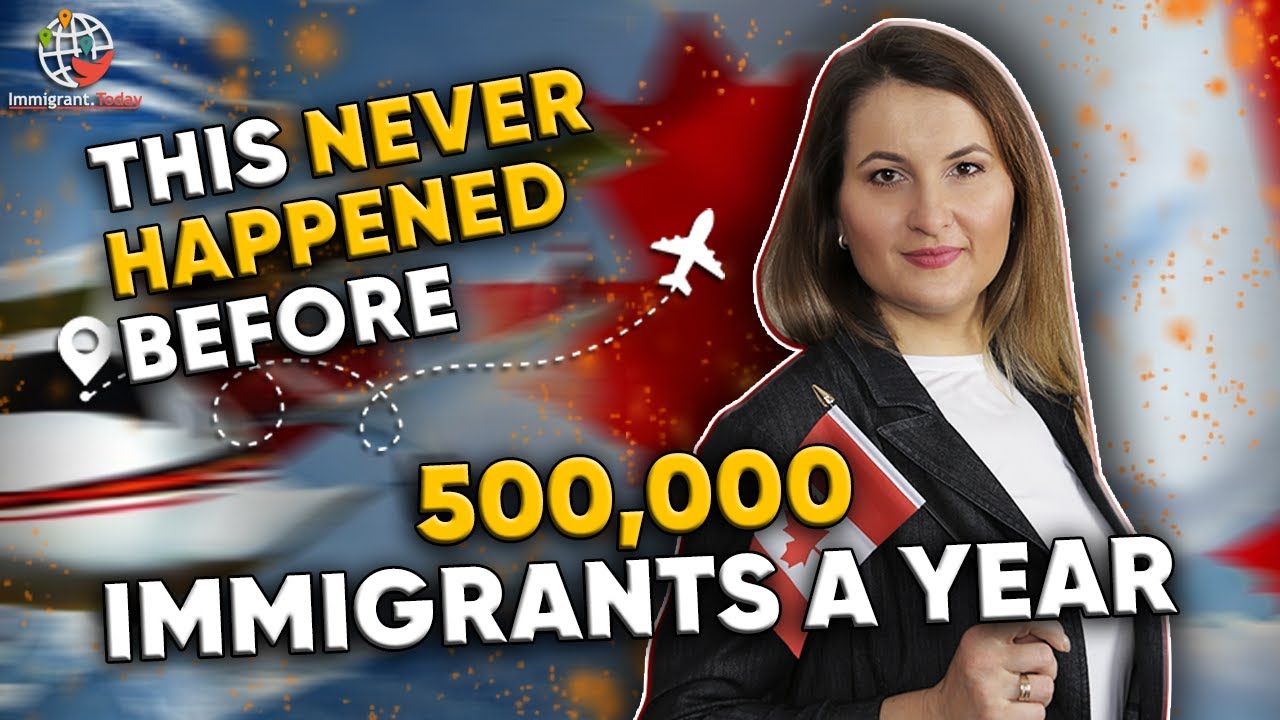 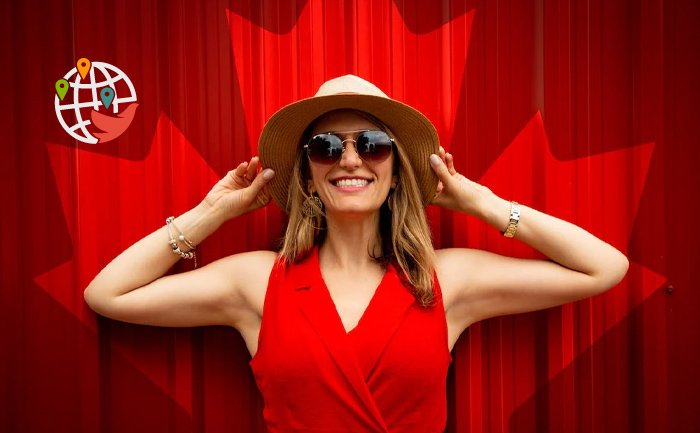 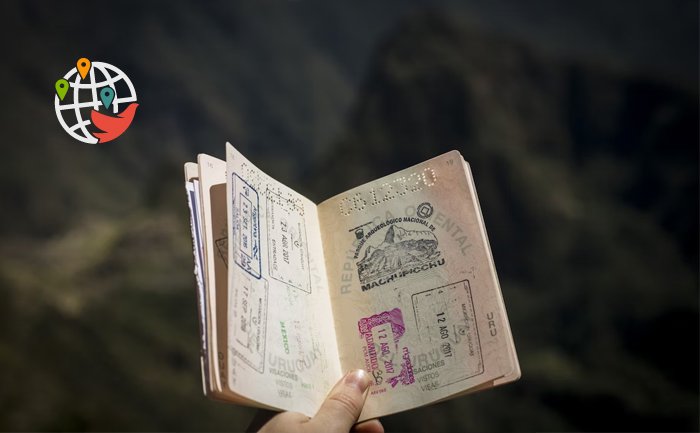 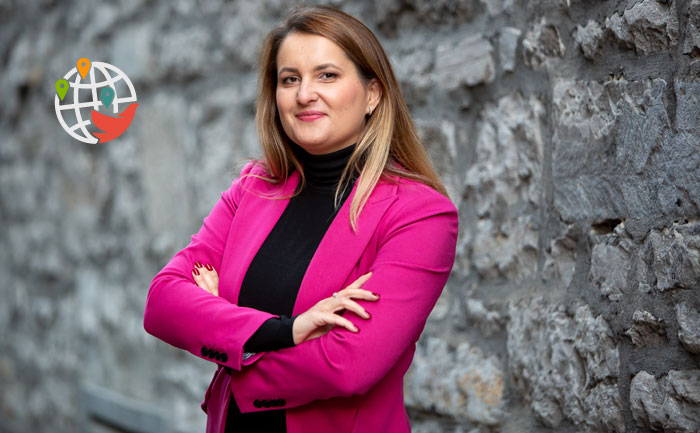 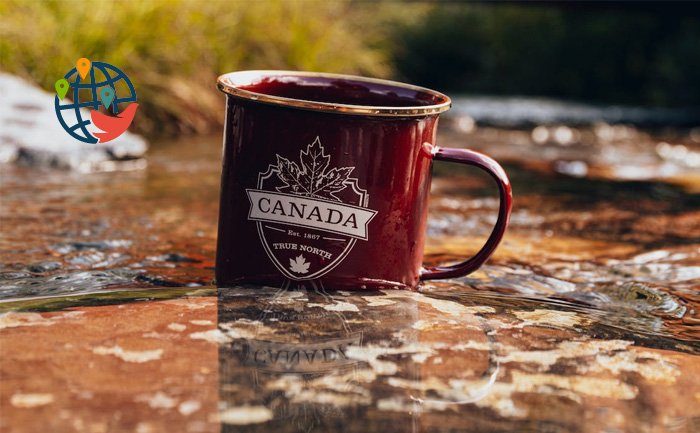 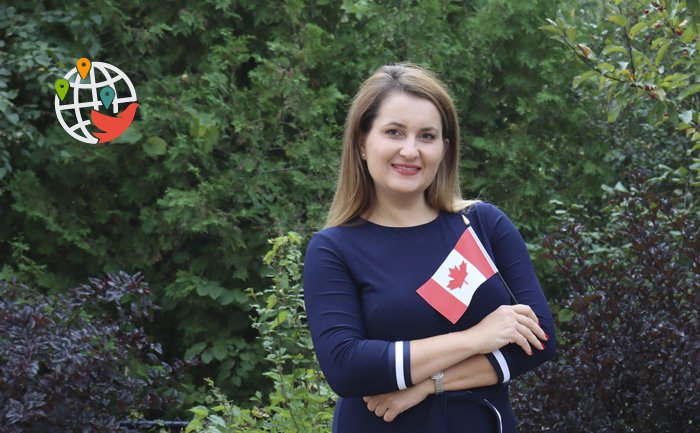