Rating of the world's best cities for students 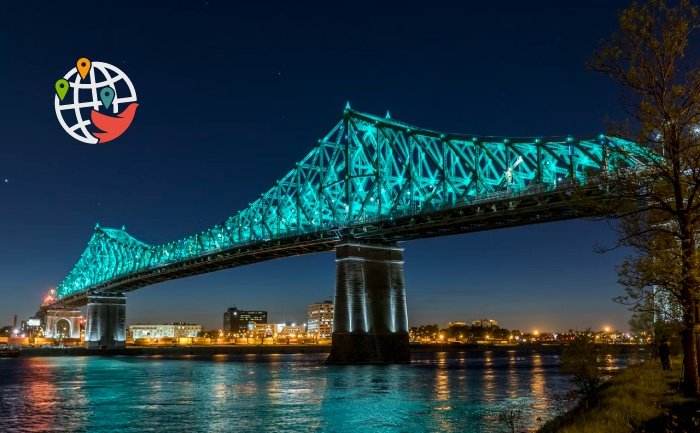