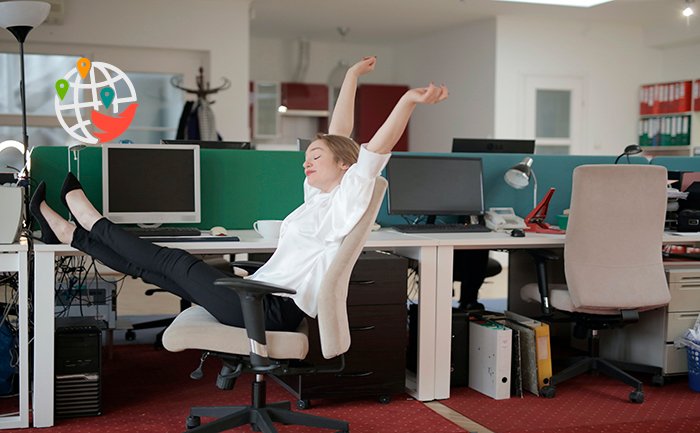 The province solves the problem of staffing shortages.