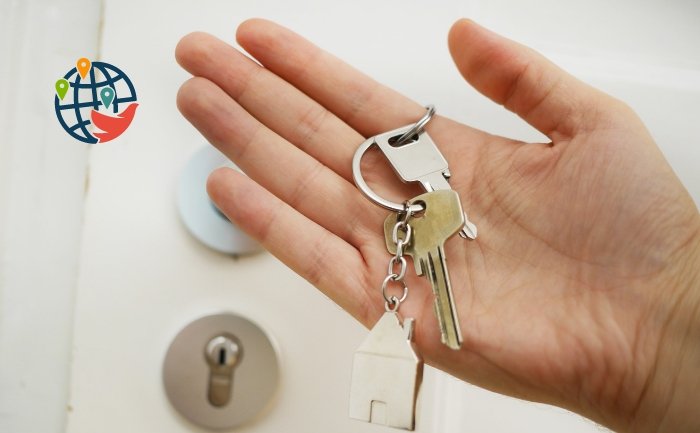 Prices have surpassed 2020 highs and have no plans to stop.