Canada ranked among the top 10 countries with the cleanest air 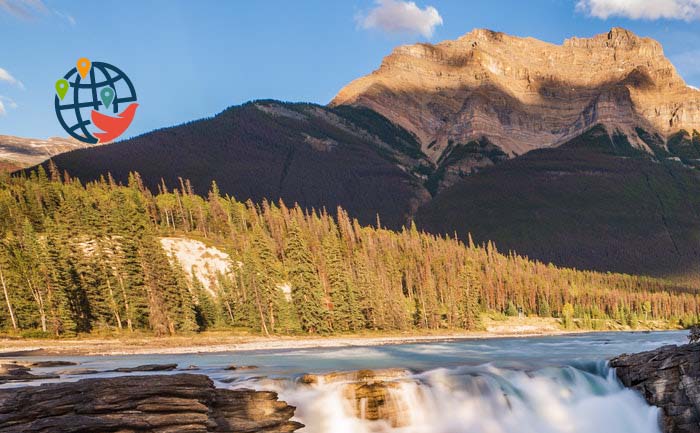