Canada is the most popular place to work in the world 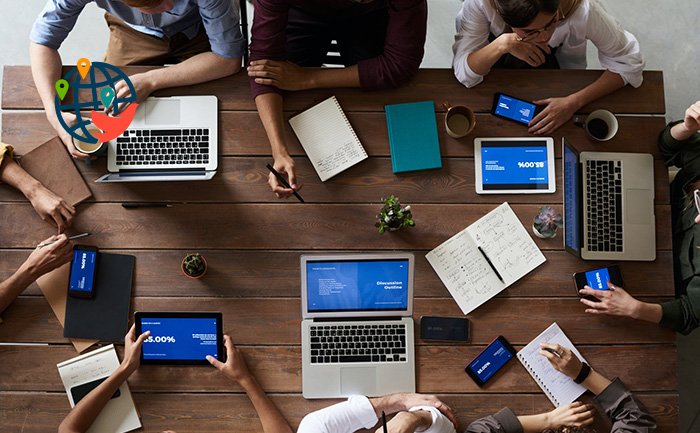 According to the new ranking, Canada has dethroned the U.S. from its pedestal to become the most desirable place for workers from around the world.