A Canadian city for the young and promising 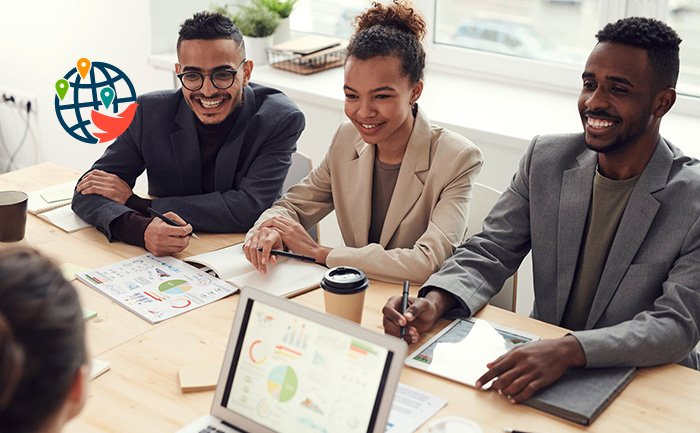 Planning to move and buy property in Canada? Read which city is ideal for young professionals looking to buy their own home.