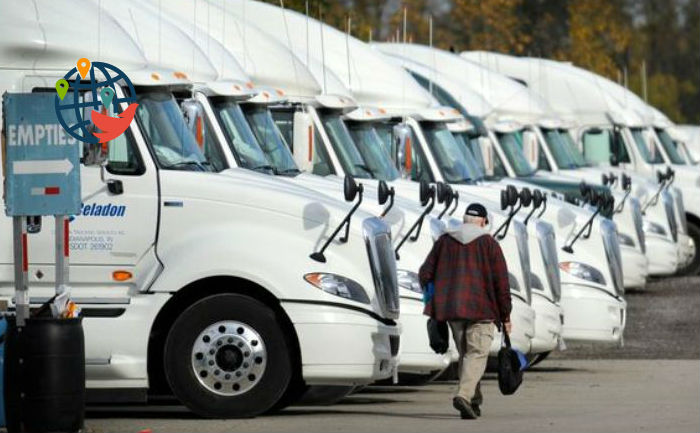 One of the ten largest trucking companies in North America declared bankruptcy the other day. This is the largest bankruptcy in the history of the trucking industry.