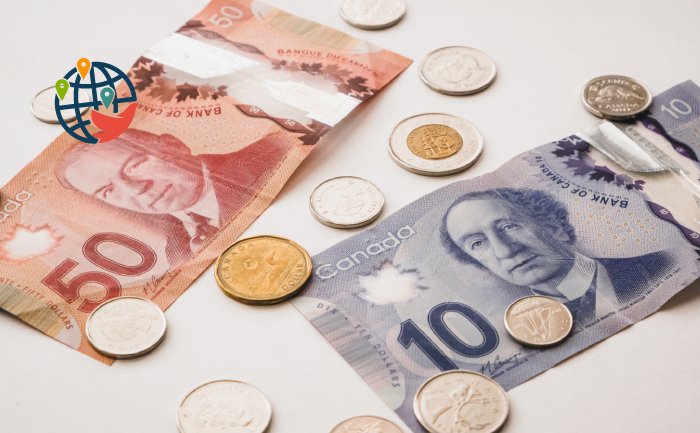 Canadians make very good money, but you should be aware that the numbers are in Canadian dollars, not American dollars. Also the amounts before taxes.