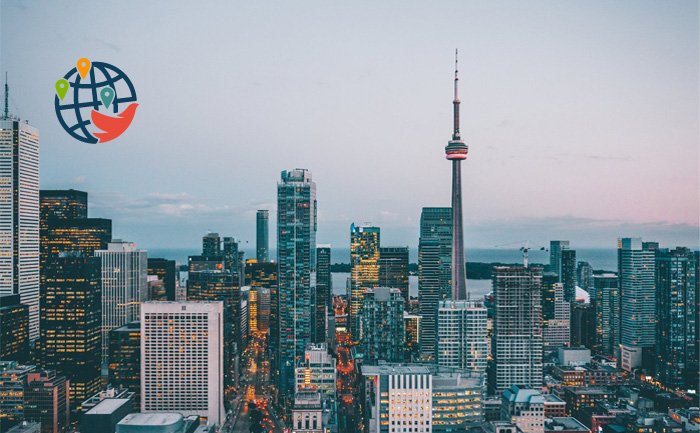 It ranks second in the size of the financial industry.