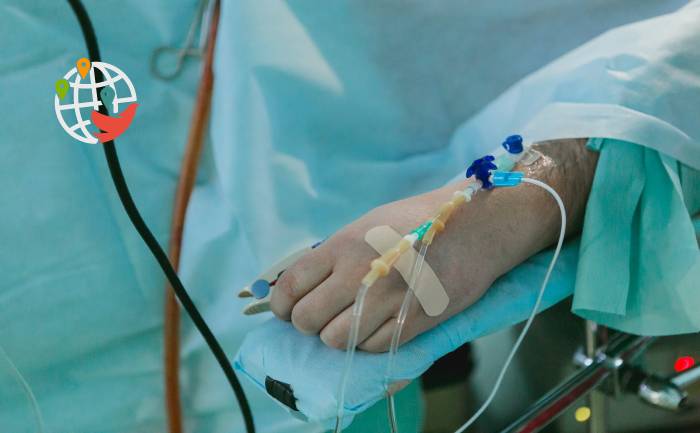 The COVID-19 vaccine had a negative impact on a man's health.