Canada has the highest number of vaccinated people in the world 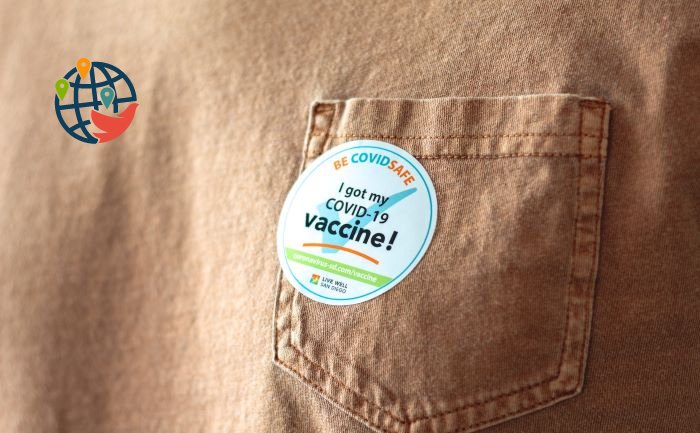 Daily COVID-19 cases in Canada have decreased by 90 per cent.