Canadian province has shared which immigrants it invites most 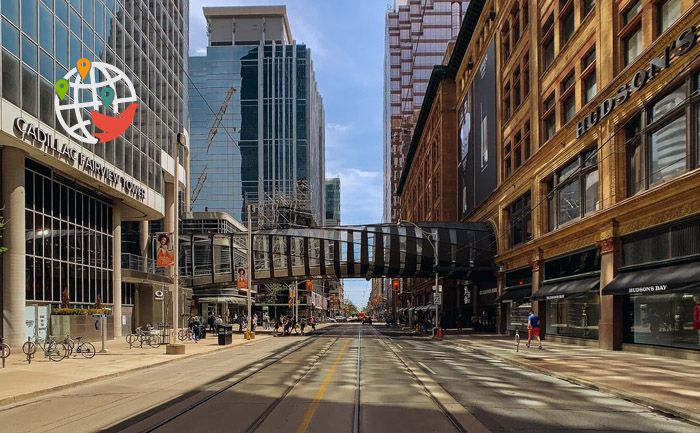 Canada's most popular region has published statistics on invitations for the past year.