The Canadian government is investing in better animal welfare 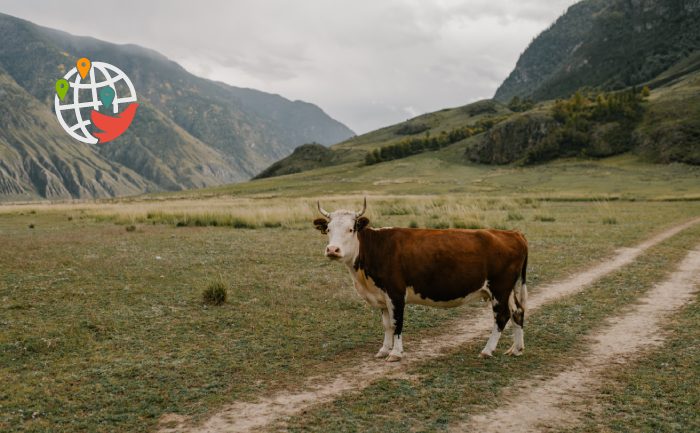 The cost of the project is estimated at $3 million CAD.