What changes in Canada Day celebrations await residents this year 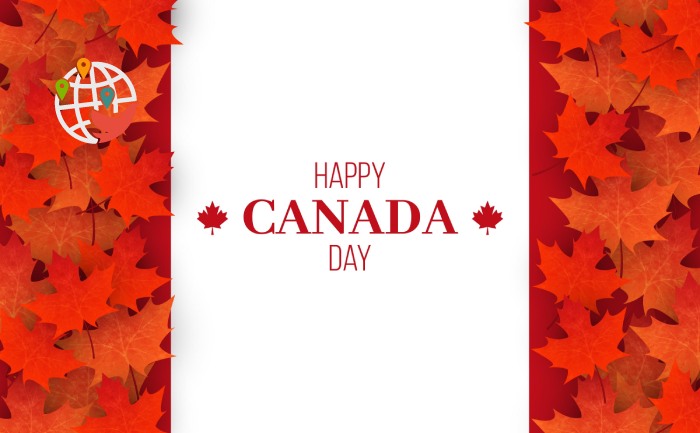 On July 1, for the first time in three years, large-scale events throughout the country will take place.