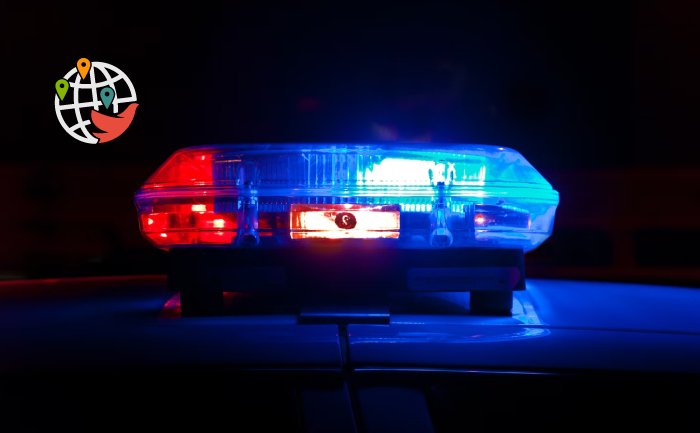 Six policemen were injured in the shooting.