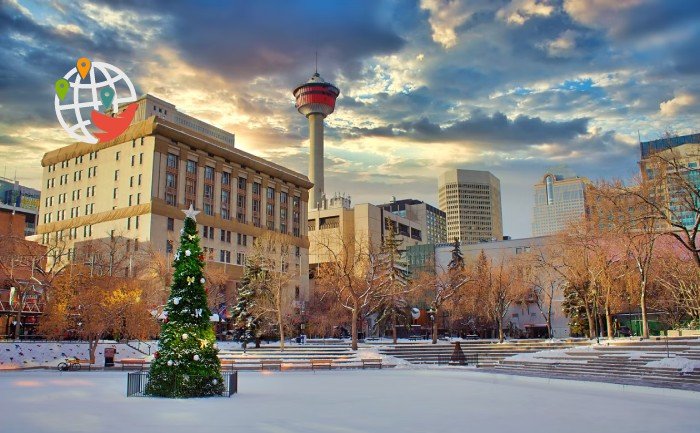 On June 16, the province held a selection process for the nomination.