British Columbia has once again conducted a double immigration draw 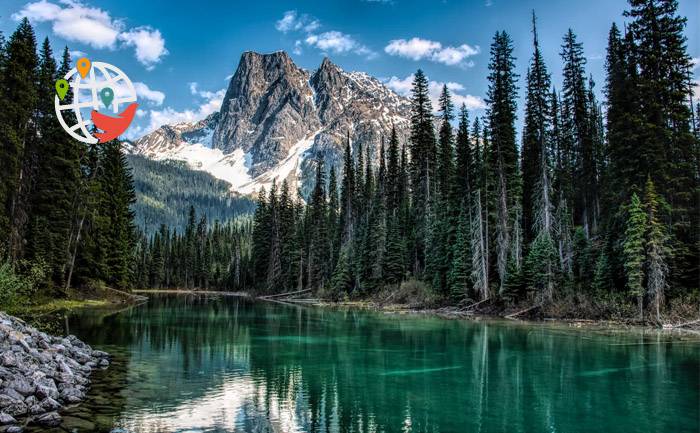 Luck smiled on all professions, as well as those in demand in the provincial labor market.