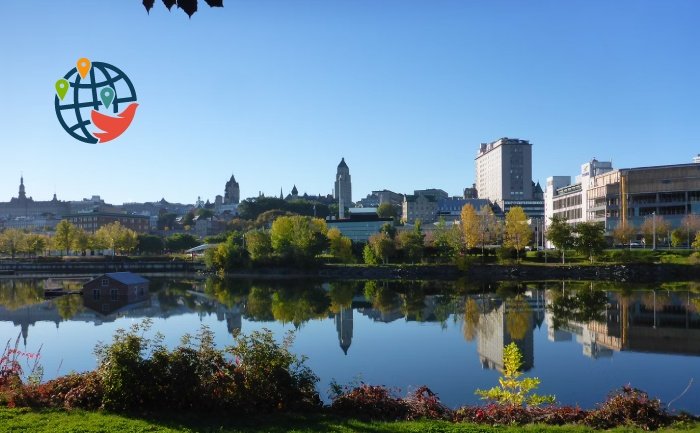 He believes it is necessary to help local young people to fill vacancies.