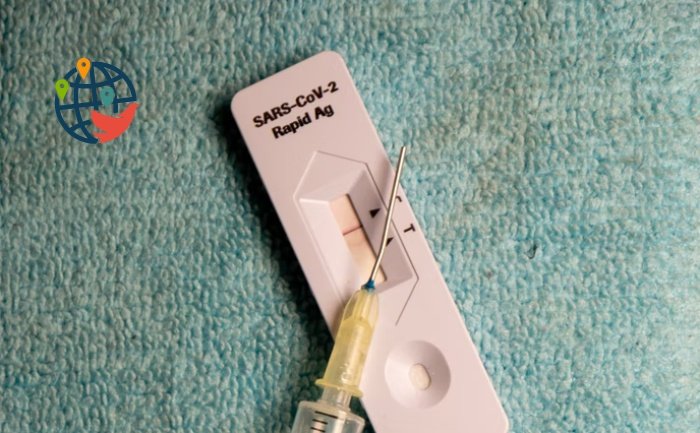 Doctors believe that most Canadians don't need a fourth shot.