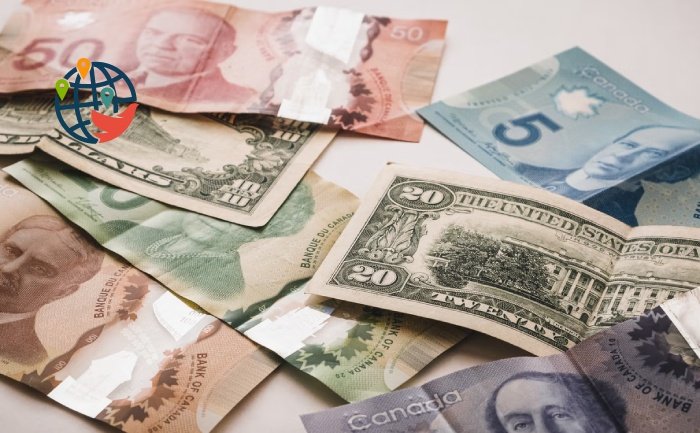 Such a dramatic increase has not been made since 2000.