The Canadian government is trying to stabilize the real estate market 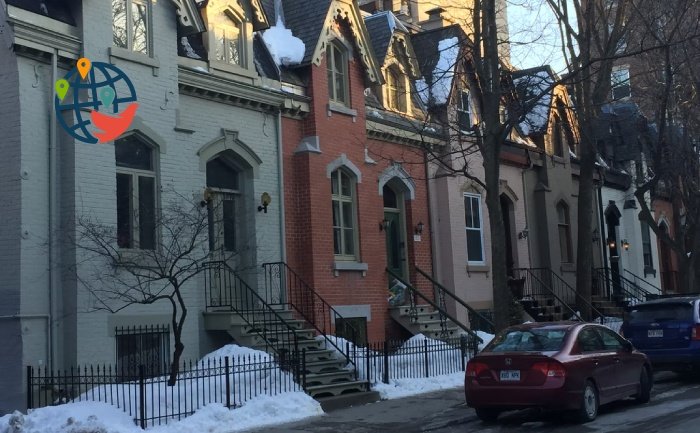 The 2022 budget devotes a lot of attention to this issue.