Working as a caregiver in Canada 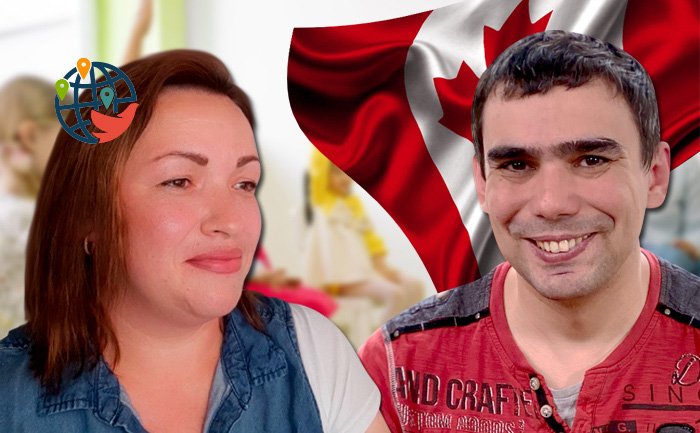 How to get the coveted work permit? Today I will present you an interview with Vika, who managed to get two work licenses in Canada from her native Ukraine.