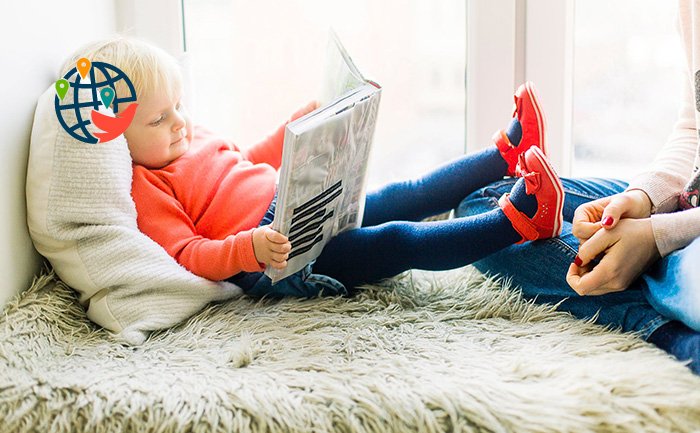 Many people put off immigrating to Canada because they are afraid to take their children out of their home country until they have learned English. This is a big mistake: compared to adults, children learn new languages much more easily and quickly and adapt to life in a new country.